As a graduate student and research assistant I have had the opportunity to work as a co-curator in a major rare book exhibition at the University of Oklahoma, the Galileo’s World exhibition. Officially launched in Fall 2015, the exhibition was designed to help celebrate the 125th anniversary of the University of Oklahoma. As a representation of the institutional nature of the exhibition, the various exhibits were spread throughout all 3 OU campuses, with books selected at each location that would help the particular location tell its story. The rare books themselves served as historical proxies that could open up forgotten relationships. The overarching theme uniting all exhibitions was “bringing worlds together”, which was intended to convey the way in which the various exhibits would help various academic departments and locations on campus recognize their forgotten, intertwined history, bringing forgotten worlds together.

You can read more about the exhibit using the following links:

It’s difficult for me to judge the success of the exhibition, because it is the first time I have had an experience like it. However, I can say that as a graduate student in the history of science, the exhibition touched on what I believe is a key element for the discipline, that is, the way the history of science as a discipline may help connect the various disciplines together. I’m thankful for the opportunity to take part in the exhibition while a graduate student, and believe that I will look back upon this experience as a key component of my education and training. 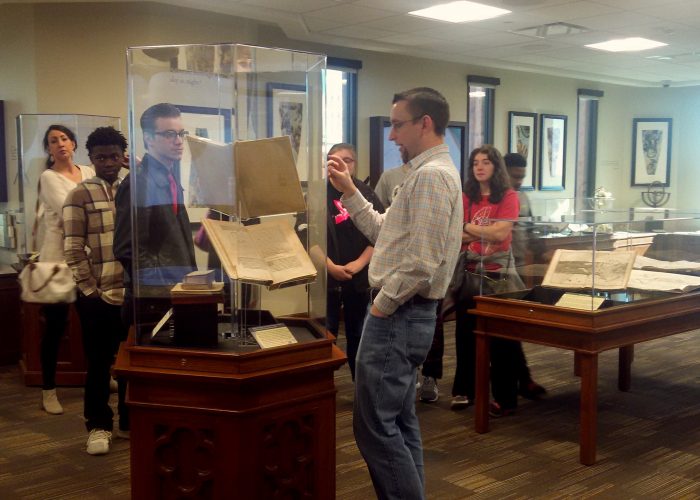 As a co-curator some of the more formative experiences I have had are the following: 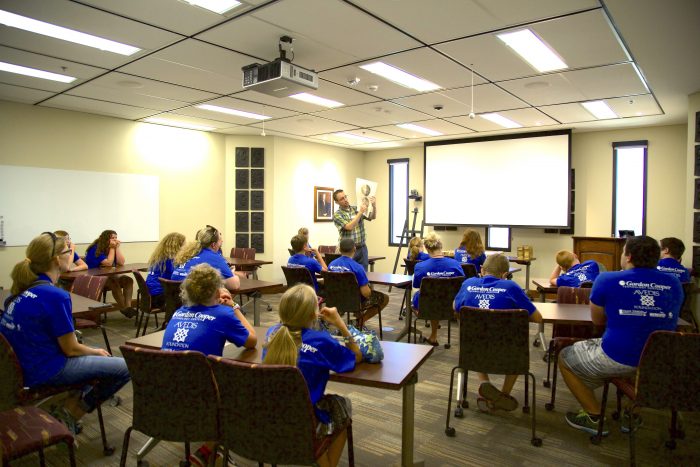 Teaching about Galileo and the telescope with a K-12 group in the education classroom.

These are just some of the ways in which I believe the exhibit has enriched my own education and will (likely) affect my future professional development and interests. I believe these skills, expertise, and insights are in many ways as valuable as the skills I have acquired through my graduate courses, each complementing the other. 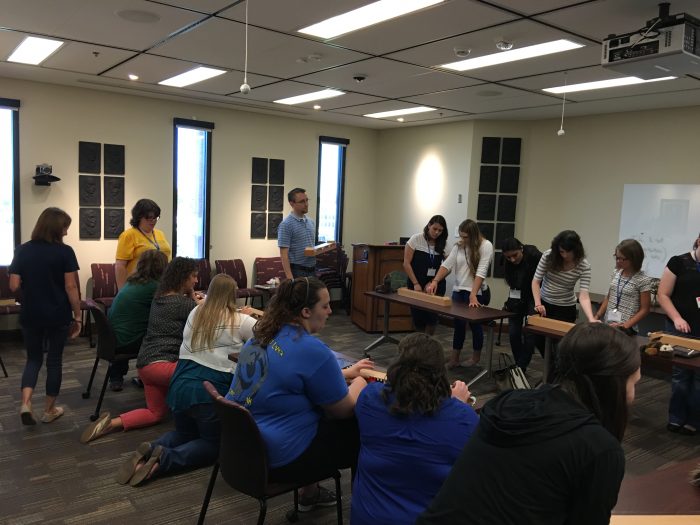 In addition to these skills above, there is one additional way that the exhibit has left a mark on my intellectual identity, and that is with my dissertation. In short, my dissertation focuses on the Jesuit engagement with optical illusions in 16th and 17th century Europe. You can read a shortened form of my dissertation proposal here (Dissertation Proposal). But as I think back on the subtle twists and turns in my own intellectual development, I cannot escape seeing the way in which my participation in the exhibit - whether as co-curator, outreach educator, or web developer - shaped my interest in early modern optical illusions. Visual representation and the tricks of the eye are of interest to people today, as well as in the early modern world. This became clear as I have worked on Galileo’s World, and shaped my decision to pursue it as a dissertation topic. I’ll have more to say about this in a later post in which I explain how I arrived at my dissertation topic. 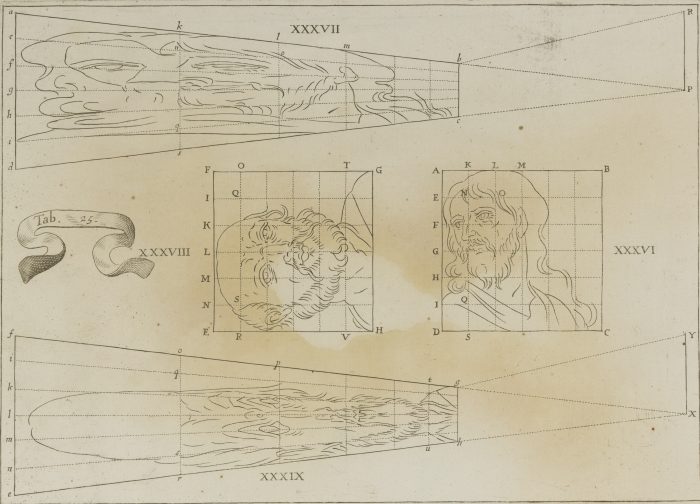 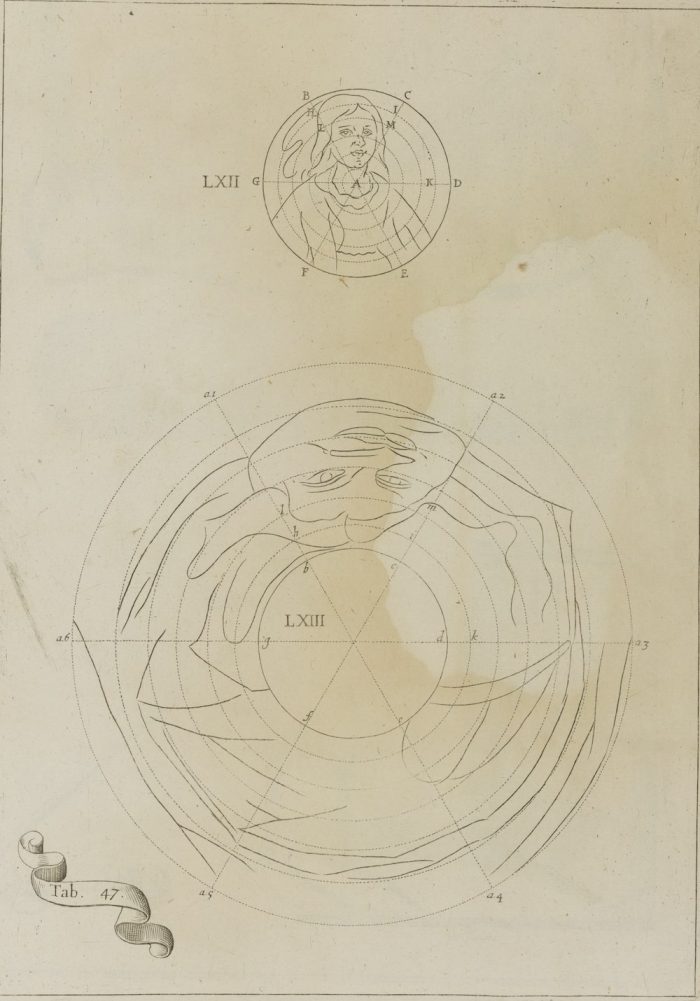